Members of Sudbury Joggers never shy away from a challenge, and Saturday, January 25th was no different.

Three members of Sudbury Joggers participated in the 48-mile Peddars Way Ultra-marathon, a trail race starting in Knettishall Heath outside Thetford in Suffolk and finishing in Holme-next-the-Sea along the North Norfolk coastline.

Finishing first for the club, in a time of 8 hours, 2 minutes, was Charles Hann, placing himself 33rd overall.

Nefise Onbasi ran with Steve Clark where they finished in a time of 10 hours and 23 minutes.

For Onbasi, this was her third race in the Positive Steps Grand Slam series awarding her the Grand Slam tankard.

To achieve the series tankard, runners must complete the Peddars Way Ultra-marathon, the Norfolk 100 km and the Kings Forest 50 km within twelve months.

After completing the Positive Steps Grand Slam series, Nefise Onbasi has her sights on obtaining the black t-shirt by completing the 100km Stour Valley Path race for the third time in August.

Nefise Onbasi will not have to wait until the summer for her next challenge. Her next ultra will be the 43-mile St Peter’s Way Ultra-marathon in February where competitors run from Chipping Ongar to the ancient chapel of St Peter-on-the-Wall at Bradwell on Sea. 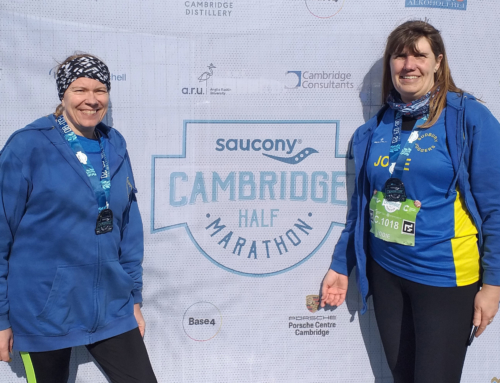 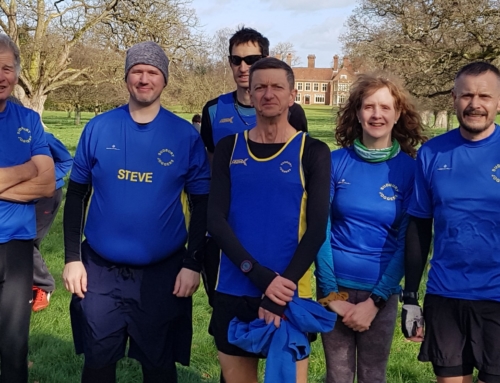 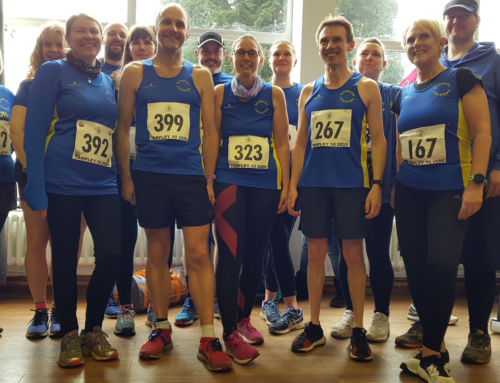 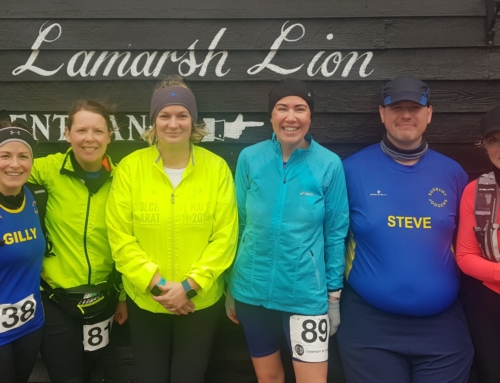 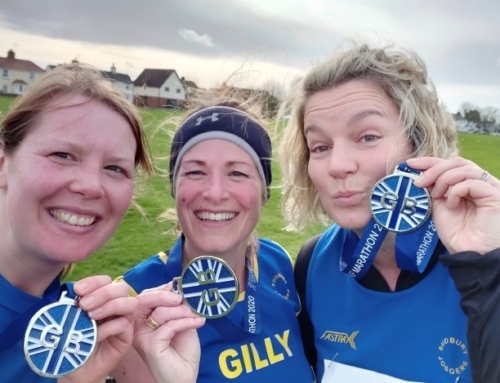